This week the windows were blown out of the Freudenberg building, formerly known as the Saco-Lowell Shops. On purpose.

On Friday September 7 at 2 p.m. city and state officials will join representatives from Trinity Financial, the Boston developer hired to oversee the $800 million revitalization of the 15-acre Hamilton Canal District, to officially break ground on the project that, in a year’s time, will result in the rebirth of the unattractive old textile factory into 54,000 square feet of modern office space known as 110 Canal Street.

The $8.5 million rehabilitation of the Freudenberg, along with the recently completed Canal Street Bridge over the Hamilton Canal will mark the completion of Phase I of the project, which also included the 2011 redevelopment of the Appleton Mills into 130 affordable live/work rental units for artists.

When completed, the 15-acre Hamilton Canal District will boast up to 450,000 square feet of commercial and office space, 55,000 square feet of retail space and 700 units of affordable-and market-rate housing downtown, as well as generate as many as 400 permanent jobs. 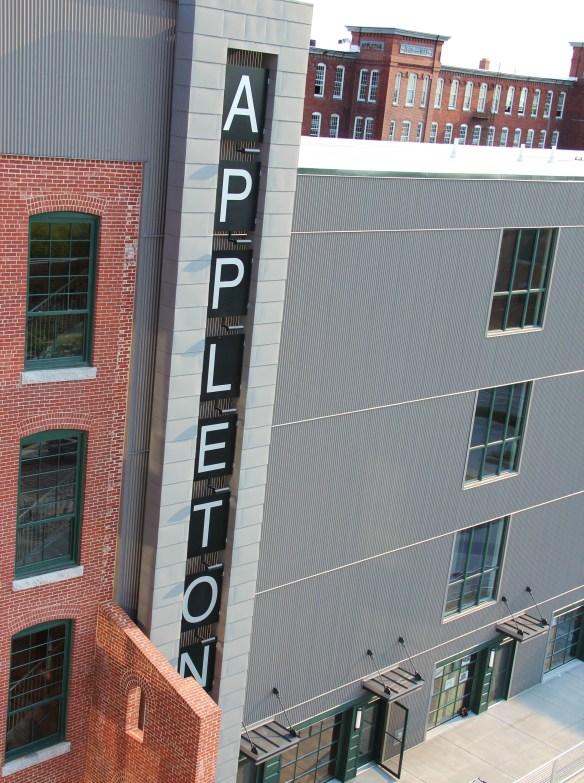 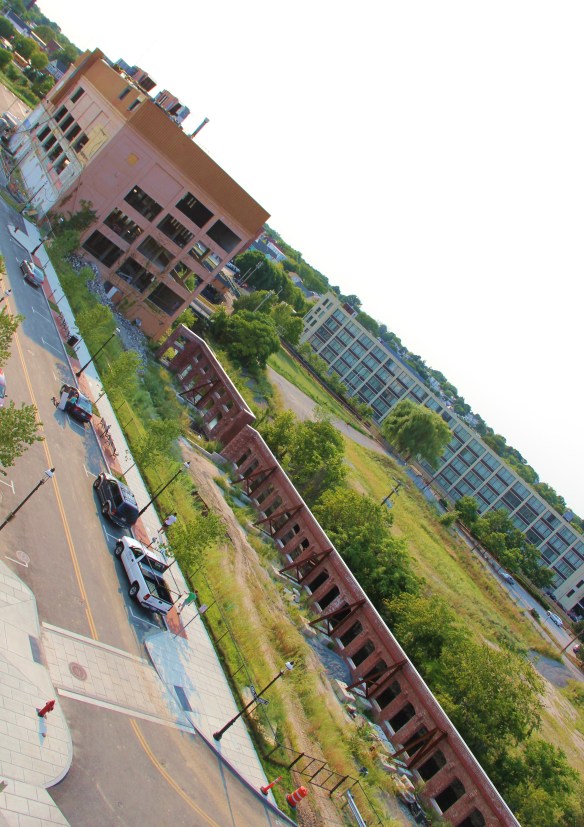