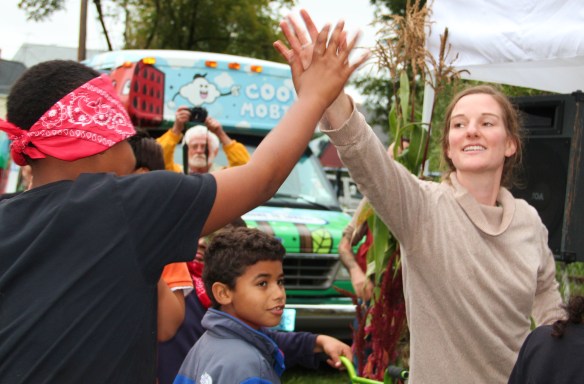 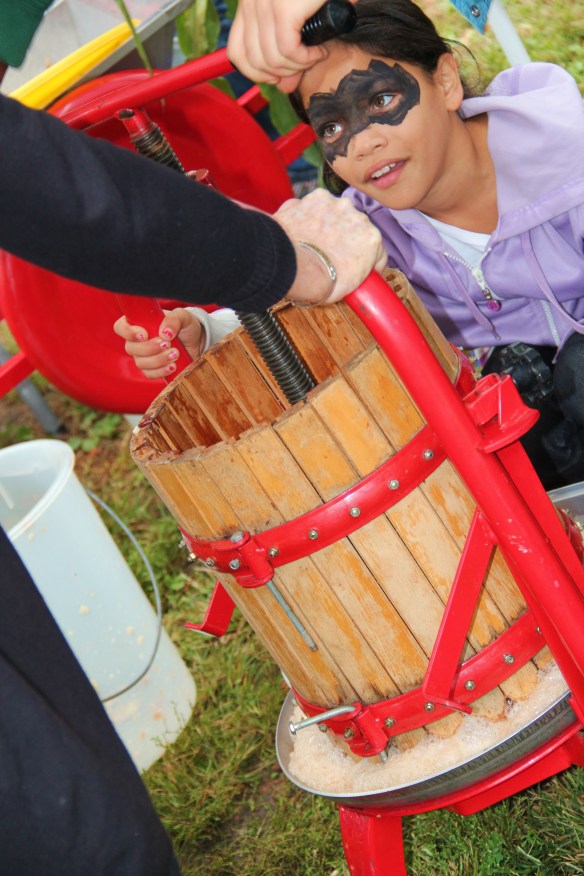 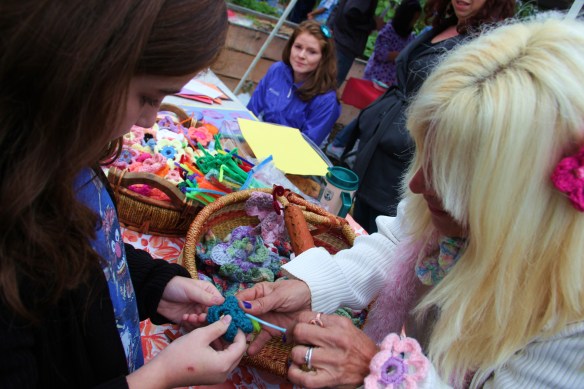 As hundreds of revelers from all parts of the city, enjoyed the harvest bounty and made new friends, dozens of skateboaders showed off their stuff at the adjacent skate park. 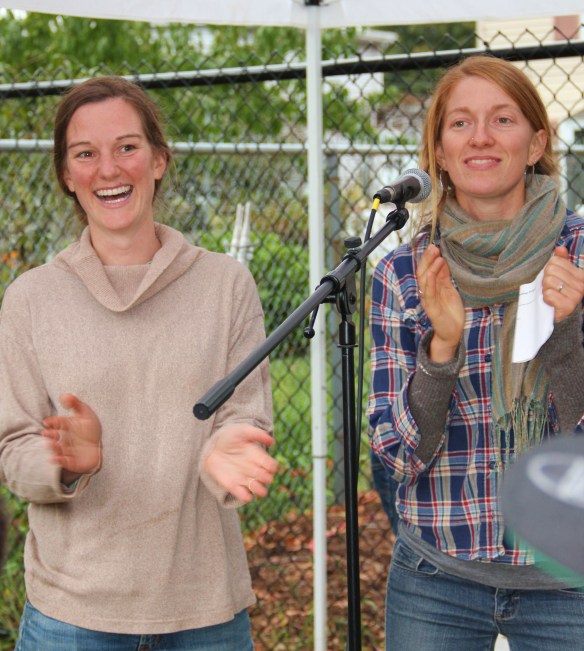 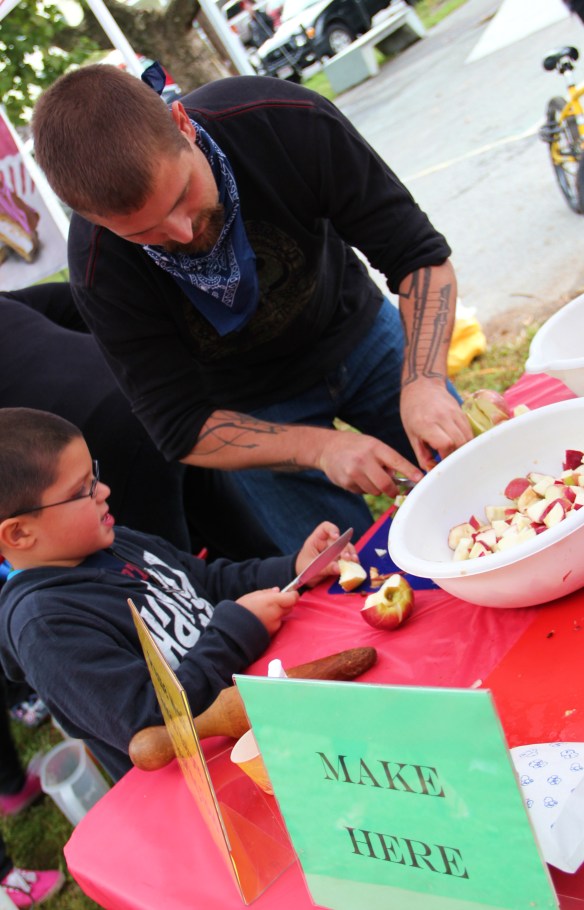 Workshops, including quick and healthy cooking on a budget, natural homemade cleaning products, veggie fueled transportation and cooking with the sun were held.

The lot where the festival will be held was, as recently as last year, an overgrown, ugly eyesore. As part of the City Manager’s 2012 Back Central Neighborhood Initiative, the city partnered with Lydia Sisson and Francey Slater of Mill City Grows to redevelop it into a 9,000-square-foot urban farm.